Stockholm is the capital and most populous urban area of Sweden. 972,647 people live in the municipality, approximately 1.6 million in the urban area, and 2.4 million in the metropolitan area. The city stretches across fourteen islands where Lake Malaren flows into the Baltic Sea. Stockholm is the cultural, media, political, and economic center of Sweden. Stockholm is one of the cleanest capitals in the world. The city was granted the 2010 European Green Capital Award by the EU Commission; this was Europe's first "green capital”. Stockholm is often considered the "shopping capital of the North”.

Stockholm Jazz Festival is one of Sweden's oldest festivals. The festival takes place at Skeppsholmen in July. Stockholm Pride is the largest Pride event in the Nordic countries and takes place in the last week of July every year. The Nobel Banquet takes place at Stockholm City Hall every year on 10 December. The Stockholm Culture Festival is a summer festival held annually around the middle of August. Stockholm is at the junction of the European routes E4, E18 and E20. A half-completed motorway ring road exists on the south, west and north sides of the City Centre. There are some attractions which make this city more special for tourists as Fotografiska, the Royal Palace, the City Hall, Moderna Museet, Royal National City Park, Östermalm, etc. 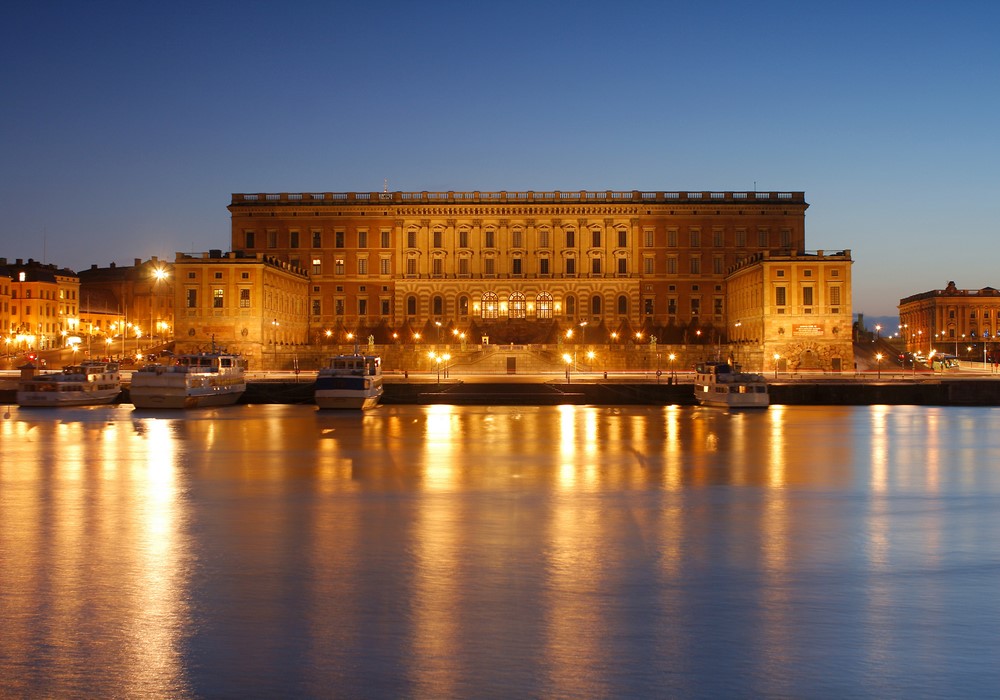 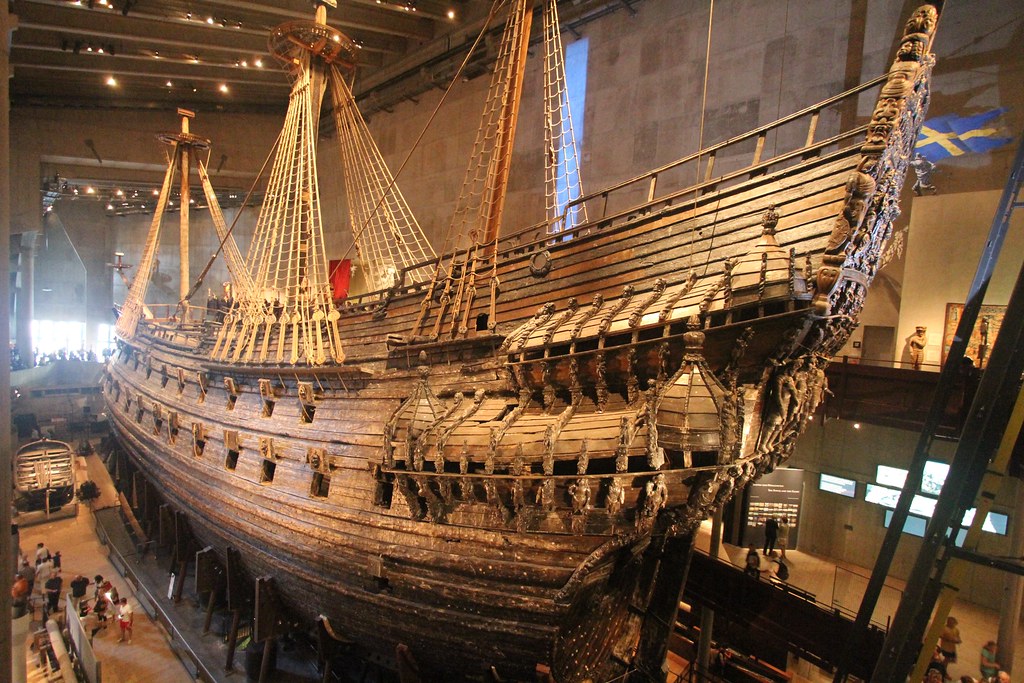 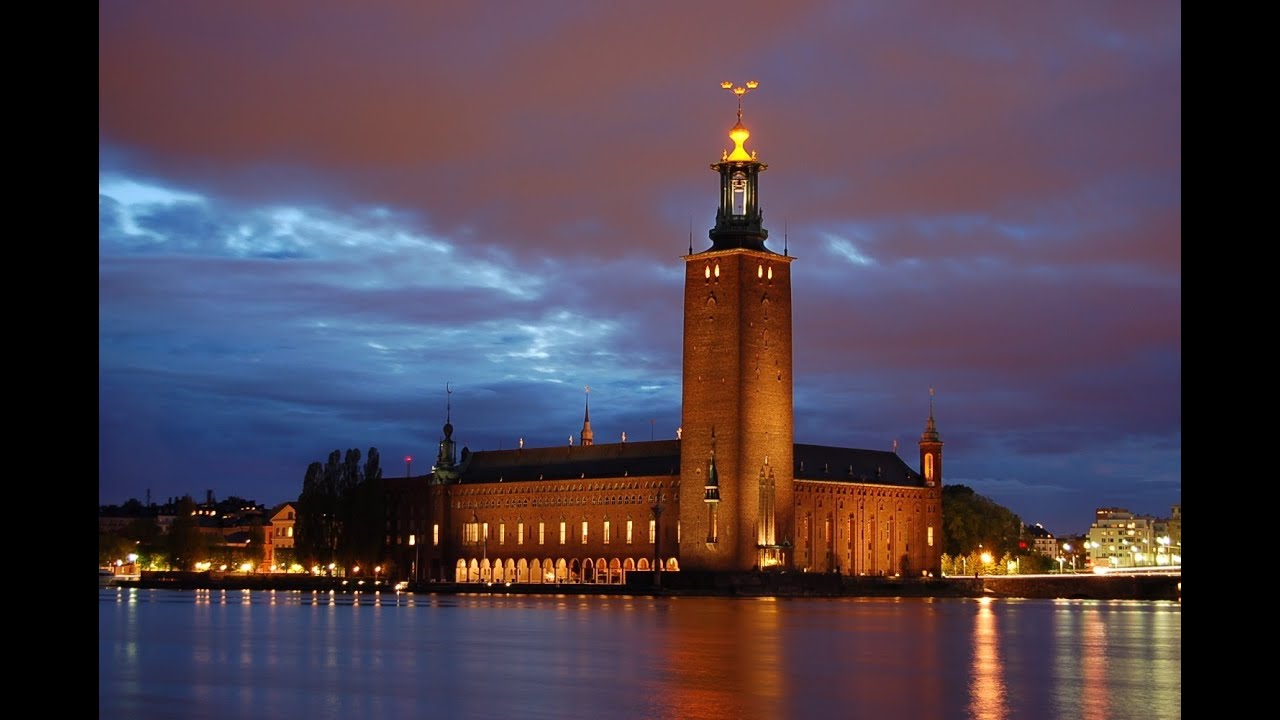